The Heart of a Writer 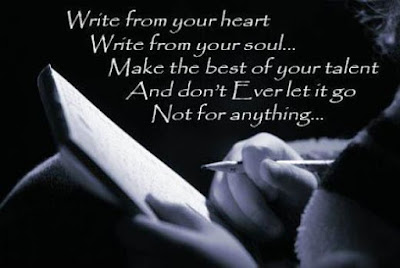 my heart
broken
my heart
stolen
taken by gremlins that reside in the underbelly of society's hunger
a hunger that demands money
more and more of it
derailing me from my direction inward and skyward
my heart - the heart of a writer
knowing nothing about spreadsheets, balance sheets, financial strategy, business plans
taxed - in various ways
taxed, taken, stolen, pulled upon, pummeled, trounced, drowned
wanting only enough oxygen to be able to surrender into the soft down pillow of the creative
not resting there, not relaxing there - just being
pure
without the pull and push
without the mail that delivers another hit
taking one hit after the other, like the chin of a boxer who knows not defense
my heart
my hurting heart
pure beneath, longing within, striving to cry, voice, sing
a song grasped from that which originates inward and skyward
from my heart
free
open
the heart of a writer
Posted by James Anthony Ellis at 2:20 PM No comments: 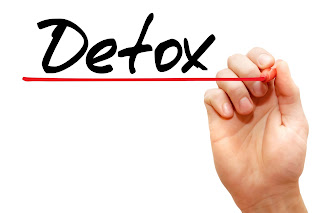 Detox
Sediments of sickness
Ill feelings, grudges, resentment
Caked onto the brain
Weighing down the free flow of thoughts and emotions
Detox
Flushing out toxins
Flushing down the drain
Releasing, exiting, freeing thoughts and emotions
Fear runs into hiding
Sadness wipes tears away
Anger bellows out the cry of the night
Detox
The blockage in arteries
The caked on gunk and junk
Found in unnatural food
And your intestines and bowels
The damned-up bronchial tubes that long for oxygen flow
The tobacco stench that violates the esophagus
The physical aches and pains that originate
From the original pain found in hidden thoughts and feelings
Gone astray, gone awry
Without the wings of flight
Or the wisdom to detach, denounce, deconstruct
Detox

Posted by James Anthony Ellis at 1:26 PM No comments:

Are You A Communication Coward? 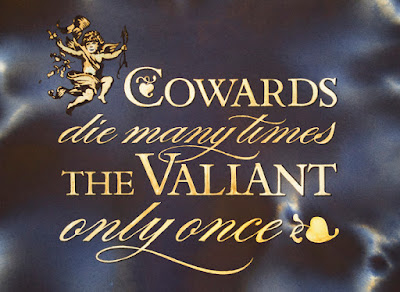 A "communication coward." That is the term that came to me today.

It has arisen from a ton of life situations I've shared with the humans on planet Earth over the last, say, 30 years. It also arose yesterday from a recent experience.

I was driving a carpool with a couple of dudes from my men's organization. Since I was driving a considerable distance to a meeting, I asked for a favor of a few bucks to help with gas. (My tank has not been runneth over of late.) So, one of the men, privately, handed me a $5 bill, and I was plenty fine with that. I appreciated the gesture and the cash. The other gentleman, when posed the request in the car on the way home, went silent for a few moments. His next remark was a non-sequitur that hopefully was unrelated to my request. He talked about missing the carpools he shared with another man in our organization.

Huh? What did that have to do with my request for some gas money?

I rode this ride out to see if he would ever bring it up again, but after we arrived back to his car, he appeared fine with just letting my request hang out there, like a wet shirt blowing on the line. My parting remark referenced him driving in the future, pointing to another example of compensation that would work in this situation. He mumbled something about "you know where I live" and was gone. What sort of communication was that?

In my estimation, it was just another example of what I would term the communication of a coward.

You see them all the time now. (Or maybe you don't since their aim is to go under the radar.) They come in many forms, but each is a person who tries to communicate something by remaining mum or elusive. Instead of respectfully addressing the human being putting themselves out there, the silence is supposed to say something. And what does it say, beneath the surface? "I AM A COWARD."

The forms taken by today's "Communication Coward" are as follows:

THE AVOIDER - This is the person who simply doesn't comment when someone has spoken, in hopes the person will no longer bring up a tough subject, as in the parting of a measly 5 bucks.

THE SELECTIVE RESPONDER - This is the person who cherry picks which e-mail, voicemail or snail mail he or she will respond to based on his or her own selfish needs. These are the fucks who read your e-mail with the three comments, and then only comment on the parts that serve their needs and their needs only.

THE HIDER - Similar to the "avoider," this one isn't seen at all, and basically hides out completely so as not to ever be heard from over a long period of time. This one hopes "out of sight and out of mind." The next time you see these people, the hope is that it's been so long that the subject has been forgotten. You hear these people say phrases such as "what e-mail?" and "what voicemail?" and "Are you sure that was me?"

THE SUBJECT CHANGER - Pretty self-explanatory, this person does whatever it takes to maneuver the conversation onto another topic.

THE SPINNER - This person spins the conversation so there is something wrong with you for bringing up a subject they don't want to address. Google "mindfuck."

THE BUSH BEATER - This one doesn't just come out and say it, but would rather, as the saying goes, "beat around the bush." Oh why can't they just beat the bush? I think it can handle it.
THE CRYPTICATER - These folks cloak their conversation with odd clues and statements that are to subtly give a message ... that no one but themselves will understand.

There are countless other forms, but in the end it all comes down to the fact that these little pieces of shits are cowards, afraid of being accountable, being responsible, of being at their best for the good of whatever relationship in which they find themselves. They actually may be most afraid of the glorious call to be in complete integrity with their true selves - a connected, honorable and centered presence of human grace. That's a tall order I imagine.

The cowards also may not be aware that there are other types of people out there: those who can't stand communication overlooked and discounted. Though I've been a "communication coward" in many instances, I'm more and more standing up for respectful and direct communication.

So my next move?

Oh yeah - I will approach the gent who bypassed my earlier communication with a simple, "I noticed you never answered my request for gas money before. I was wondering what was going on with you." Cowards hate it when you do that. They count on you being a similar coward and not broach subjects that are uncomfortable. The result of such further explorations could be:
As a person who desires the end of "communication cowards," I would win in either case.

Posted by James Anthony Ellis at 11:21 PM No comments: 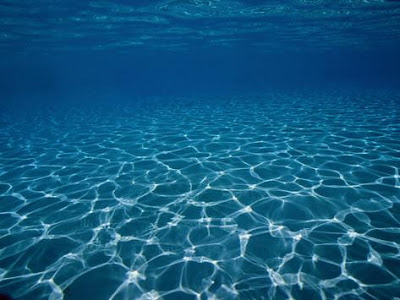 Faith.
I want to dive into faith.
Into the cool, blue water that embraces me like a womb.
Safe.
Assured.
Peaceful, restful.
Originating all from faith.
Faith.
That link to something higher – pure. Like cool, blue water.
Beyond the fear.
Beyond the stress.
Beyond the doubt.
That dreaded doubt that would laugh at my failures, even the most minute of mishaps, exclaiming, “This is the real you. This is how it will continue. This has just begun.”
Those terror remarks that rattle my sense of self, and implode my inner core, like strategically placed detonations in old, creaky building.
Blueprints with plans to ruin me at every turn.
If not for…
If not for…
Faith.
The knowing that these shadows are temporary, only existing because some fiend has blocked the Sun … for a moment.
Faith – the keen and clear awareness that the Sun does assuredly exist behind all shadows.
The Sun – the source.
The source of heat, warmth and life.
Creating a glimmering reflection off the cool, blue water.
Forever.
No matter the frightful remarks from a mind bent on destruction.
Forever.
In faith - in life.
In life.
That which exists in every breath into lungs.
Filling and emptying, filling and emptying.
When observed, taking us infinitely deeper into the truth that will free us.
To love.
To faith.
To faith.
Posted by James Anthony Ellis at 12:58 PM No comments:

My Momma Will Walk Again

I wrote this in February 2013 prior to my mother's passing when she was still bed-ridden. She passed in July 2014, into the freedom beyond the physical.

I silently watch as my mother rests in her bed
Made to soothe and comfort, and lift when need be
It makes it easier on her hip and her head
It makes it easier on her suffering knees
I quietly watch in agony believing she's never coming back
I find no words to speak, there's no place to hide
Invisible enemies of the past I plan to attack
Then surrender to the loss and the longing inside
I know it's not the start
I pray it's not the end
In dream-scapes and within my heart
My momma will walk again


Jim Ellis and his writings can be found here:  http://legacyproductions.org/products/
Posted by James Anthony Ellis at 5:32 PM No comments: