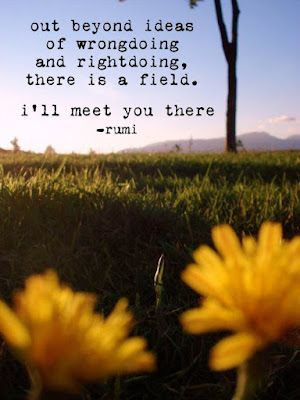 Not to be outdone by the mainstream media, here is the news brought to you by Jim.
1. End of Media
In a surprise move, all news media outlets have been disbanded for lack of journalistic ethics. The Columbia School of Journalism was quoted as saying, "Finally." Such mainstream media will be replaced by everyone calling a trusted loved one and saying, "Hey what's up?" Sports will still replay highlights of games. And the Weather will be replaced with people going outside and looking up.
2. Miami Dolphins Dynasty Begins
With a routing of the defending NFC champion San Fransisco 49ers today, 43-17, the Miami Dolphins set the stage for winning the rest of their games this season, gliding through the playoffs, and holding the Lombardi Trophy in early February 2021. Coach Brian Flores sees a bright future. "Today is just the beginning. I see us taking the next few seasons as only the second, third, fourth and fifth teams to ever go undefeated," Flores said. "Anything to bring back some great sports memories for Jim."
3. Unity Breaks Out In the Streets
A local band of people marching in the street, holding signs, heading towards the freeway entrance, suddenly realized two things: 1. "Oh crap, the freeway has a bunch of fast cars on it." 2. "Everyone deep down truly wants the same thing, and if only we heeded the messages from all the great minds and souls from antiquity, all the way through MLK and Mandela, we could wake up to that unified state ... and then instead of walking onto the freeway, we could walk onto Rumi's 'Field' where we all could meet as one."
4. Writer's Books Go Viral Overnight
I'm happy to announce that all 8 of my books, presently available on Amazon, have sold out, making it the first time one author's books constituted the top 1 through 8 on the best-sellers list. Best news for this poet - it all happened before I had to die.
5. Sky Opens Up To Reveal Giant Mirror to People's Horror and Glee
Taking the lead from the Fleetwood Mac song "Landslide," a giant mirror in the sky has been set up to reflect back all the love, good deeds and bullshit back at the humans of planet Earth. Early deployment Sunday night elicited such early comments: "Wow, I didn't know I was such an ass," "You know - my hair doesn't really look that bad" and "Is this what you all had to be looking at all this time?"
Film at 11.
James Anthony Ellis can be reached at www.LegacyProductions.org.
Posted by James Anthony Ellis at 11:46 AM