"The Rascal" - And Other Proud Moments for San Diego

It was reported recently in an online Patch article that our own San Diego was living large in the area below the belt. Woohoo. Ranking third behind only New Orleans and Washington DC, America's Finest City (now we know why) was ranked by Condomania.com as one of the top cities with the most well-endowed citizens. 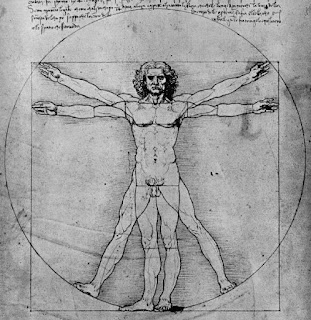 Hurray for the San Diego for having the - ahem - balls to just let it all hang out.

With much embarrassment coming from the downfall of the Chargers, Padres and fallen mayor Bob Filner, it's good to know that our city has something to be proud of.

Now, I realize this isn't your normal community ... um ... initiative people normally reveal in appreciation. And sure there will be those who find such achievement and such reporting as inappropriate if not exaggerated. And yeah, other cities may scoff at such prowess, with what could only be called "penis envy."

But I say let's stand proud. Stand tall. Standing fully ... well you know. Let's hold pride in being at the top of our game at something. This city has been through some tough times; it's time to celebrate this huge accomplishment.

Let our city stand as an example. Honestly, I am actually proud, not of a simple body part or parts, but of a local Patch online newspaper - however lighthearted at heart - that could take on a topic normally reserved for giggles behind the palms, adult websites, and schoolyard shenanigans. Why not dilute the over-exaggerated puritan agitation that shadows something as natural as the human body?

Yes, satire and silly allusions aside, perhaps the defusing of the whole sexual mystique can help heal a community of any shame surrounding the sexual act or sexual organs. As funny and shameful as a National Geographic centerfold, penises and all well-intentioned, well-lubed benevolent body parts can be freed to have their place in the sacred natural world.

Something of which to truly be proud.

James Anthony Ellis is a writer and filmmaker living in Lemon Grove. He can be reached at www.LegacyProductions.org