THROWING MY HAT IN THE RING 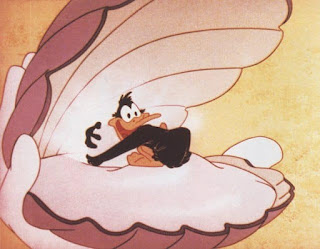 I know it might be sort of late in the election process, but I have decided to announce my candidacy for the President of the United States of America.

I believe by now - with all the ballots already in the mail - that I will have to do really well in the write-in section. Please see the blank area on that ballot somewhere on there somewhere. It will be under a listing of other names such as Donald, Joe and Kanye.

Please know I don’t take my decision lightly. I have thought hard and long about this. Probably too long. I mean it’s less than a week away. Could I be any more last minute?

But fear not! I have reviewed the metrics and the early polls and, well, who believes that crap anyway. I am NOWHERE on there. Not a blip. In fact you five people who are actually reading this - are the first to know about my decision.

This will take a major - I mean MAJOR - grassroots movement to see me all the way through to victory on November 3! Ah shit that’s like 5 days.

I decided to run on the Procrastinator Party ticket. Brand new. Just made it up. And just in time. Many of you could easily qualify as upstanding members, if you only heard about this earlier.

My campaign promises will be short and simple.

For a running mate, I’m actually too embarrassed to ask anyone given the late notice.