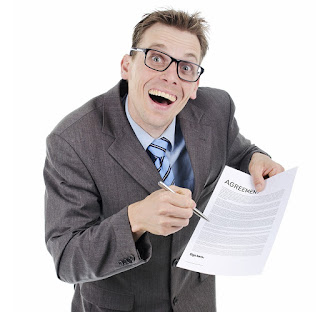 OK quick story before my rant.

You got a minute?

I was truly desiring a special cupcake from Bubba Sweets, the greatest cupcake store in all the world. And there it was right in my old hometown of Huntington Beach. It would be a gift for my wife who loves a certain cupcake from that locale. The problem was the store would not be open when I was in town. Because of this dilemma, I would be reaching out for help. I asked a favor of one my "friends" living in HB. Of course I would cover the costs and could pick up the sweet gift the next time I was in town.

Seems harmless enough right? The friend said he would indeed help me out ... on a condition. The deal was stated, "I can do that for you ... but in return can you ... "

It may seem like a small matter, but at the root of it is a valuable take-away for me.

Friends do not barter, they do not make deals.

Businesswomen and businessmen make deals and negotiate according to their own individual stances, based on the measurable nature of common, ordinary life. Business people do so, rightfully, for they are dealing with finite resources, as they manage time, space, money and other commodities.
A friend is not a resource. A friend is not a commodity. A friend must not be dealt with in such a manner.

Friends are as timeless and priceless as anything on earth. True friends. Friends do favors just because ...

And if a friend can't do a favor, they say they can't do it. Period. Complete. There are no deals, "in exchanges" and conditions. Yuck.

I am blessed to know a pal on my men's team who truly gives without needing anything in return. Does he end up receiving from me? I believe so. And he would do so naturally, not because of any handshake deals attempting to balance it all out with each act of kindness. This gent of which I speak helped me out when I first moved into my house, as he laid down the flooring of a side room. I recall back then, as I thanked him so much for all his work, his words: "I just want to see you get your dreams."

May we all want our friends to have their dreams. May we all say "yes" when we can make some of those dreams come true; may we all offer other types of support when we can't lend a hand. But - for goodness sake - may we never play "tit for tat" with something as precious and cherished as true friendship.


James Anthony Ellis is a writer, producer and publisher living in San Diego, California.  He can be reached at www.LegacyProductions.org.